The other day I bumped into neighbours who began chatting about Christmas. 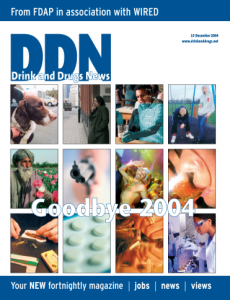 The kids would be away from home for the first time, and they were at a bit of a loose end. ‘We were thinking about working with the homeless… but then our son’s friend said he knew someone who’d tried it, and it’s not all it’s cracked up to be. We’ll probably go to Paris or Wales instead.’

How amazing then, that 3,000 volunteers will be turning their backs on the easy option and heading for the Crisis Open Christmas hostels next week – at least half of them ‘regulars’, who have returned year after year to take pride in creating a ‘family’ Christmas for people who would otherwise be on the streets.